Nine year old Alexander grows up in a small house with a small garden with his loving grandmother. She teaches him gunslinger quotes, to conduct opera arias and to feel the air temperature. On his tenth birthday he promises her never to fall in love, lest he tread the same fateful path as his father did. Every Sunday Alexander visits him and to do so he has to descend into the dark tunnel system of Vienna's underground.

As a young adult man, Alexander worries about his father. He decides to be near him. He takes the escalator down to his new workplace. A small lost property office of the Wiener Linien, in the widely ramified underground system. There he meets the beautiful and spirited CARO for the first time.

And having successfully resisted love twice before, his promise plunges him into a bittersweet world in which Alexander is shot four times by Caro and he brings winter into summer for her in a passionate and dramatic struggle for life and death.

"Sterne unter der Stadt" was made as a production of Interspot Film in cooperation with ORF Film/Television Agreement, produced with the support of Österreichisches Filminstitut, Filmfonds Wien, FISA - Filmstandort Austria. Distributed by Picture Tree International. 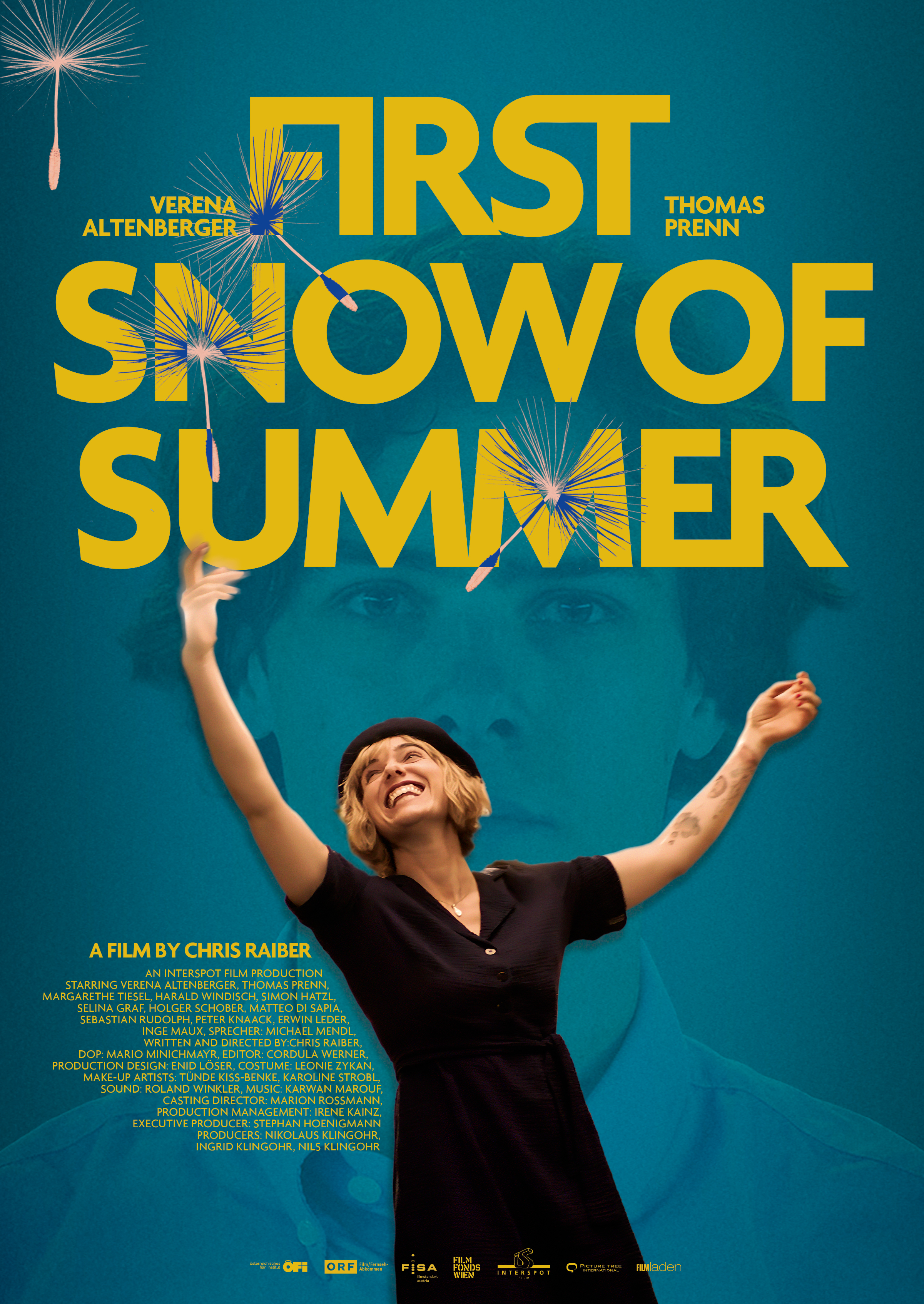 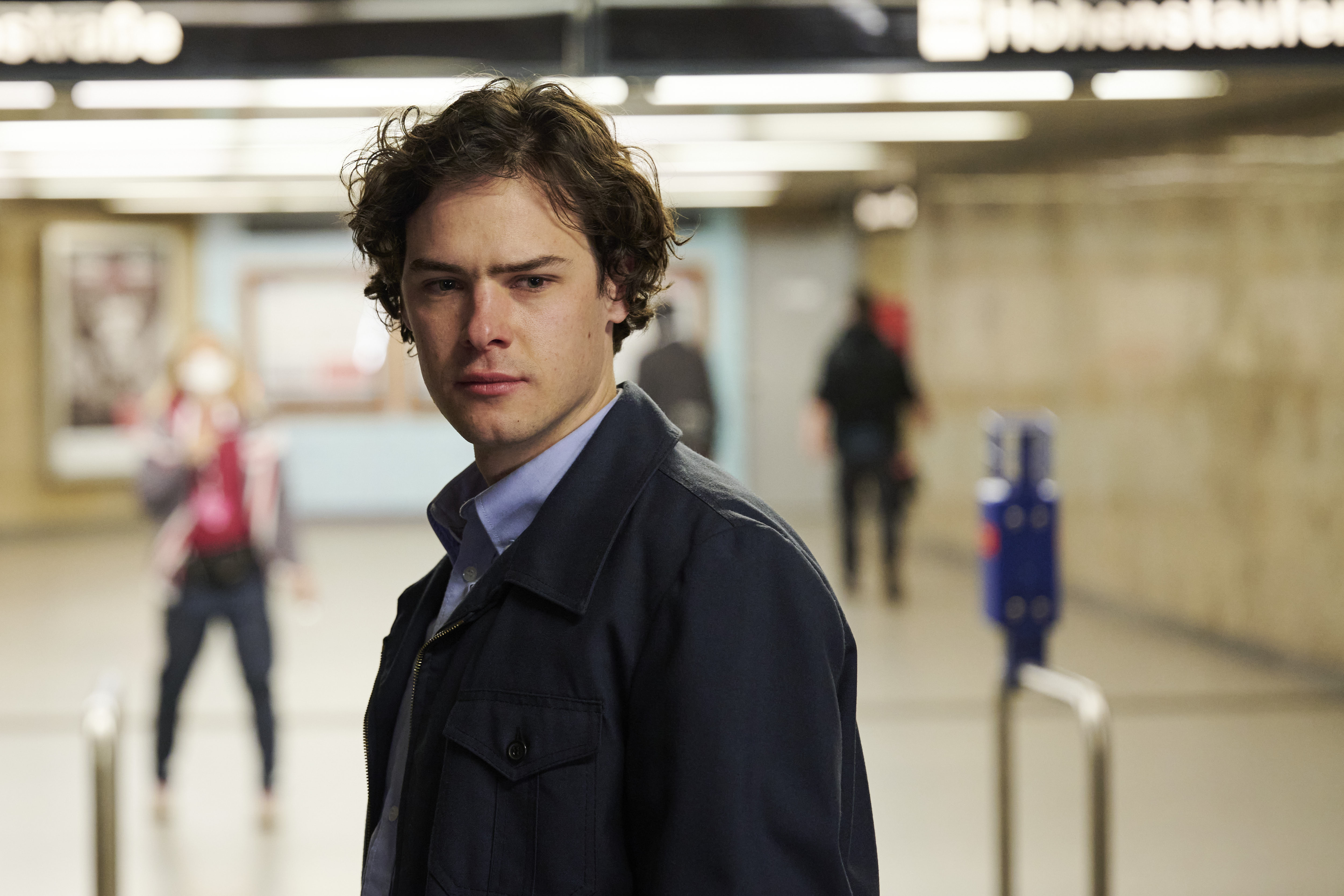