Interspot Film-Gesellschaft was founded on December 11 in a small condo in Vienna. The idea of Rudolf Klingohr, alumnus of the film academy (camera and production): a film production company for TV spots. 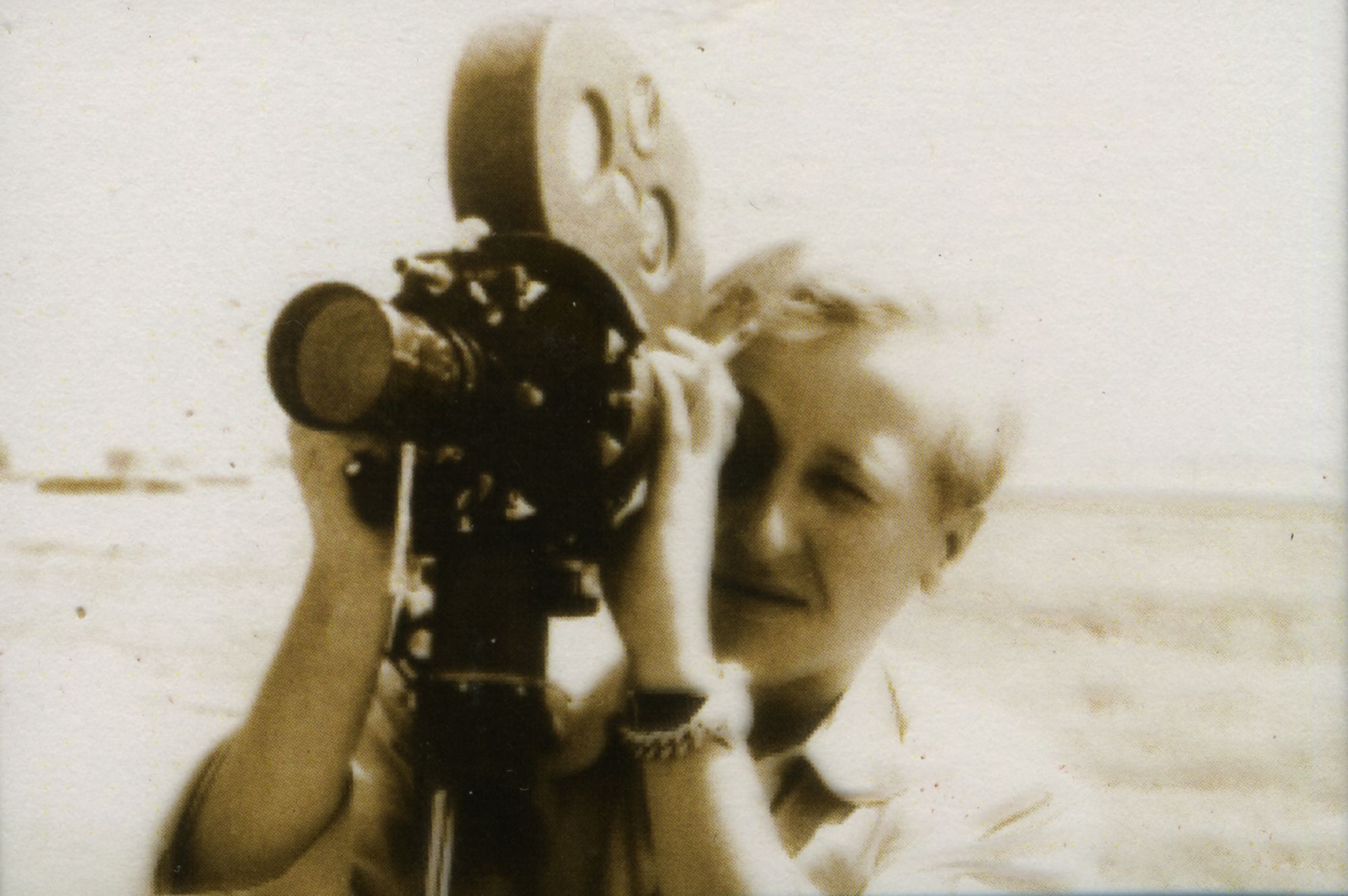